A veteran police officer was arrested in a fraud scheme that resulted in tens of thousands in payouts, officials said.

Eatia began his scheme after he and a fellow police officer bought a 2018 Ford Mustang in spring 2018, according to a release from the San Francisco District Attorney’s Office. The fellow officer insured the car with Mercury Insurance under his own name. Eatia’s name did not appear on the policy.

In July 2018, Eatia was in a car accident, according to the release. He did not tell the insurance company he was the primary driver and instead claimed he only occasionally drove the car.

Mercury ultimately canceled the policy because Eatia was not authorized to drive the car. But they “still paid over $6,000 in claims for the accident,” which included the cost of a rental car for Eatia, the release said.

Eatia then insured the car through Allstate Insurance Company in March 2019, the release said. Eatia used his fellow officer’s name on the policy without his consent.

“Officer Eatia is alleged to have impersonated the owner and forged his signature to obtain the Allstate insurance,” the release said.

After insuring the vehicle, Eatia lent it to a friend who was in an accident that totaled the car, the release said.

Eatia told the friend the car was not insured and that he owed him $49,000 to cover the cost of the car, the release said. Eatia took his friend’s money but also filed a claim with Allstate.

Allstate paid out more than $36,000 for the claim, the release said.

In September 2021, Eatia was disarmed and transferred to an assignment with no public contact, according to police.

An arrest warrant was issued for Eatia on June 22, police said. Eatia surrendered himself two days later. He posted $40,000 bail and is scheduled to be arraigned on July 25, 2022. 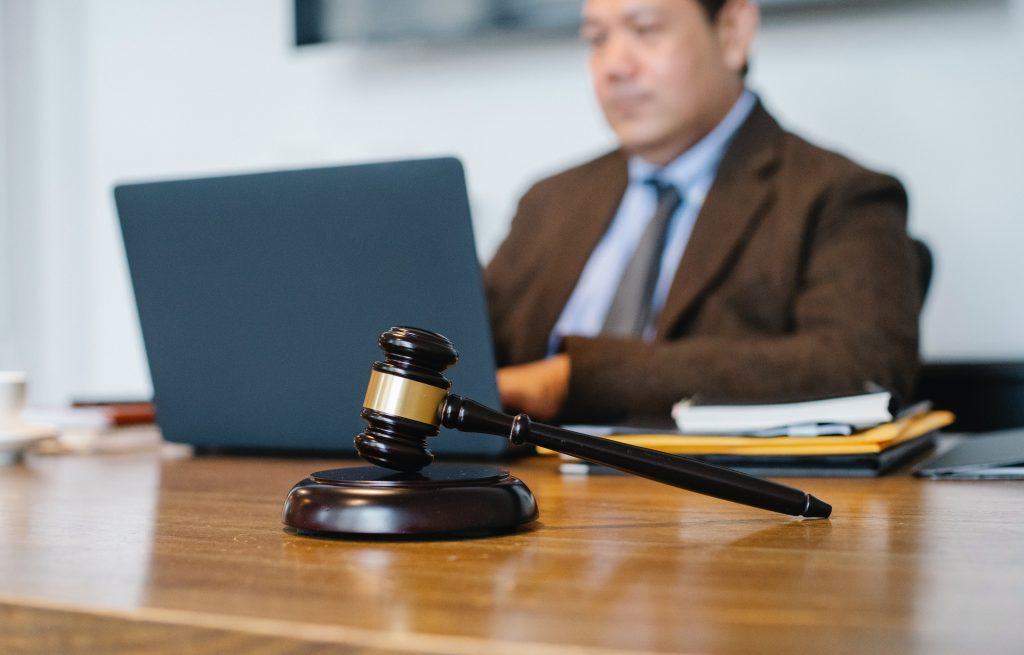 How to Get Your Ticket Dismissed

What Are the Full Glass Insurance Laws in Arizona? (2022)