This may be one of the last opportunities any of us will have to buy a brand new 2002 Ducati MH900e that’s still in its original factory crate – having never been started or ridden.

The MH900e was first shown to the public as a sketch by Pierre Terblanche at the 1998 Intermot Motorcycle Show in Munich. The response was overwhelming, Ducati would build 2,000 of them and it would become the first motorcycle sold exclusively online.

The First Motorcycle To Be Sold Online

When Ducati announced they would be putting the Ducati MH900e into limited production they explained that there would be one unusual caveat – buyers would have to purchase their bikes from a website. 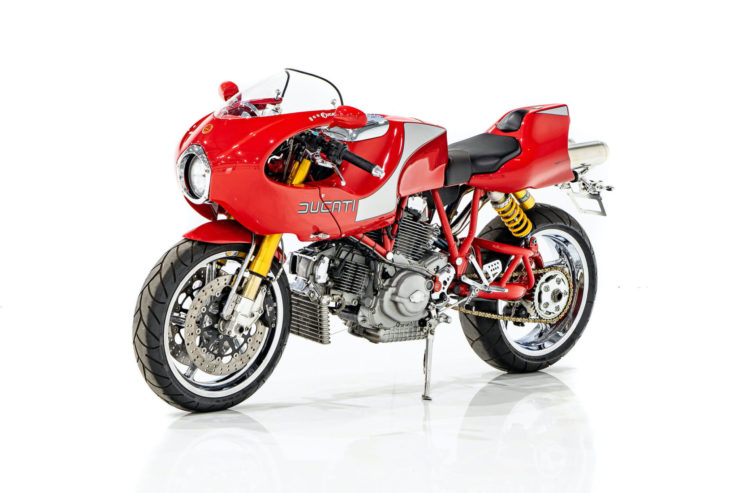 It’s not hard to see why some consider the Ducati MH900e to be one of the most beautiful motorcycles of its era.

Back in the late 1990s and early 2000s the internet was obviously a vastly smaller and simpler space than it is now, and many internet users had never purchased physical goods online before.

Added to this was the swirling fear around the “Y2K Bug” that many believed would shut down the world’s major computing systems just past the stroke of midnight as the year 2000 dawned.

With this in mind it was an unusual decision by Ducati to sell the bike through their website, but they stuck to the concept and released it online for orders on January the 1st 2000 at exactly 00:01 am GMT.

Fortunately the Y2K Bug was a nothing burger and 1,000 orders were taken within 31 minutes, with a price of 15,000 Euros apiece. All 2,000 would be sold over the following few weeks with approximately 30% going to Europe, 30% going to the USA, and almost 40% going to Japan.

Ducati’s experiment in online sales had proven wildly successful, and it’s a model that would be emulated by many other motorcycle (and automobile) manufactures in the years to follow. 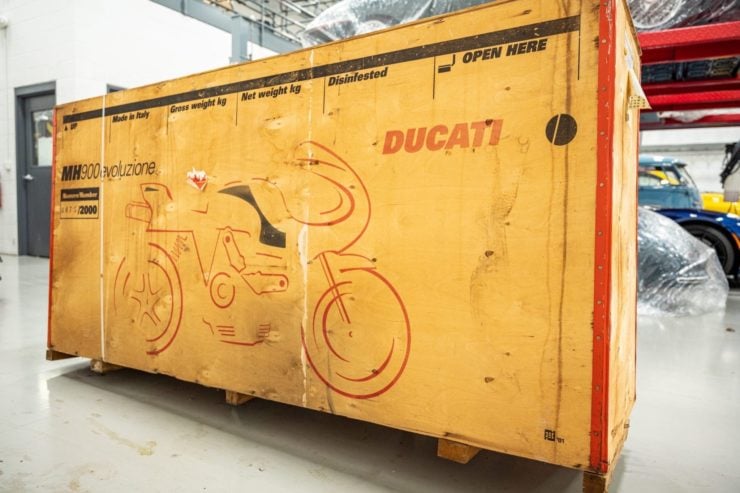 It’s been sealed inside its original factory crate like this for 20 years and counting, it’ll be up the new owner if they want to take it out and ride it or keep it as-is.

The Ducati MH900e is powered by a 904cc L-twin engine with air and oil-cooling, a single overhead cam per cylinder, and a desmodromic valve train with four valves total. Power was rated as 74 bhp at 8,000 rpm with 56 lb ft of torque at 6,500 rpm.

Power is sent to the rear wheels via a 6-speed transmission and a chain final drive, with a single-sided swingarm in the rear.

Alloy wheels are fitted front and back with 43mm upside down forks up front, and a fully adjustable monoshock on the rear. Dual four piston Brembo brakes stop the front wheel with a single Brembo unit in the back.

The dry weight of the bike is listed as 186 kilograms (410 lbs), and it’s known for both its aggressive riding position and its excellent handling. The family of Ducati SportClassic motorcycles that followed would all be based on the MH900e to some degree. 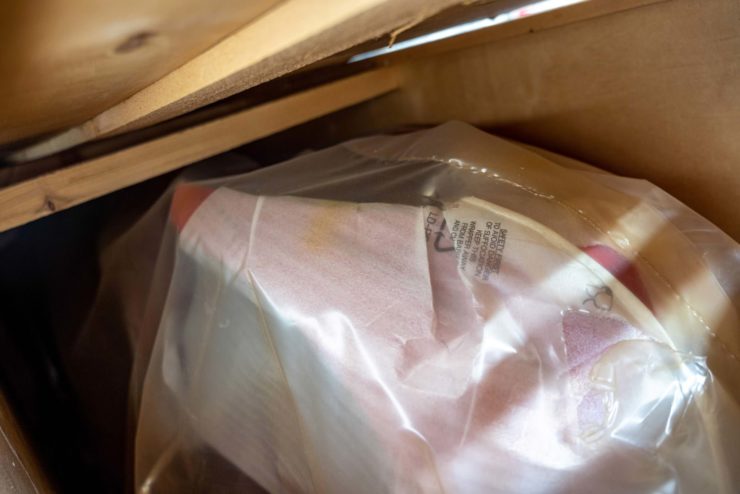 A glimpse through the top of the crate shows the distinctive red livery hidden beneath a layer of shipping dust covers from 2002.

The bike you see here is number 875 of the 2,000 that were built, and unlike its siblings it’s never seen the light of day, it’s never been ridden – it’s never even been started.

The bike was delivered new to Rockville Harley-Davidson in Maryland and for reasons unknown they opted to preserve the bike exactly as it arrived.

It’s now been kept in its factory crate for over 20 years, the current owner has decided it’s time to part with it so it’s being offered for sale on Bring A Trailer. It’ll be up to the new owner whether they keep the bike as it is now and preserve it or roll it out and ride it.

If you’d like to read more about this unusual Ducati or place a bid you can visit the listing here. At the time of writing there are still a few days left to bid. 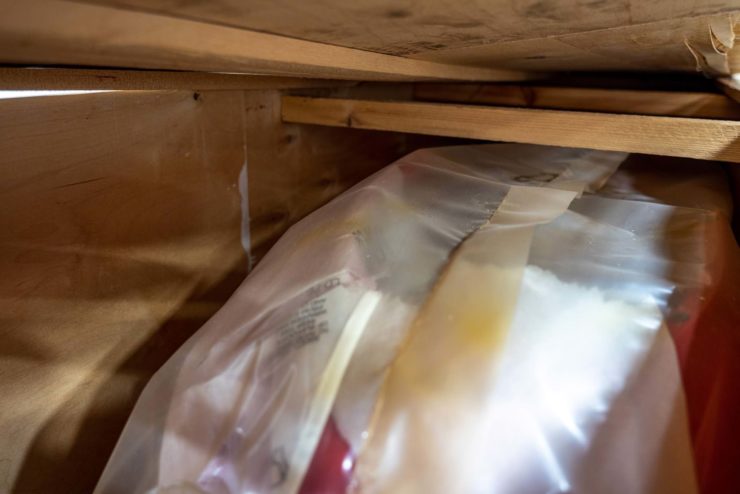 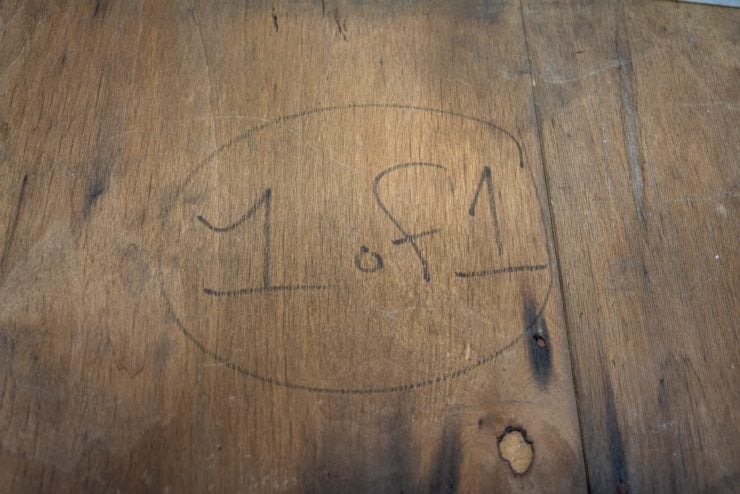 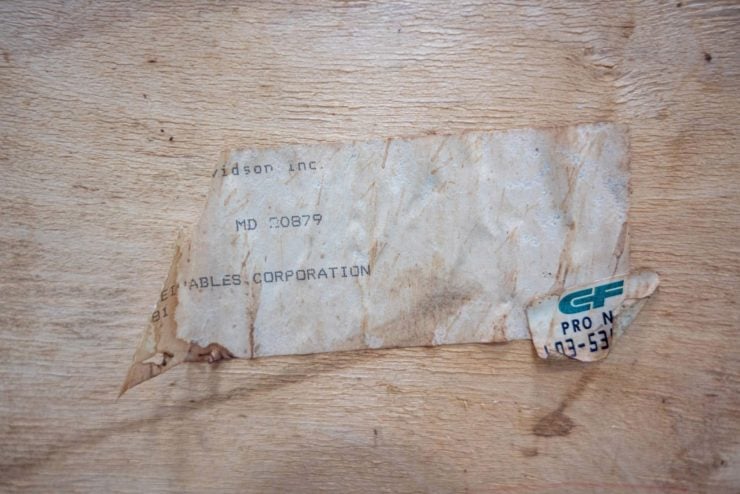 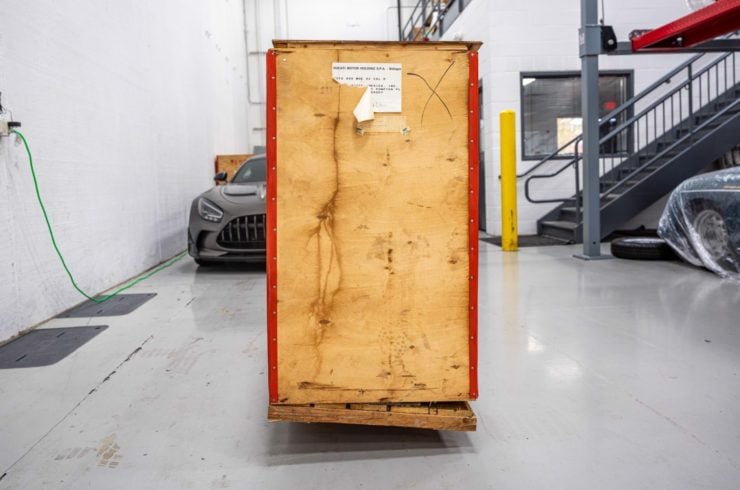 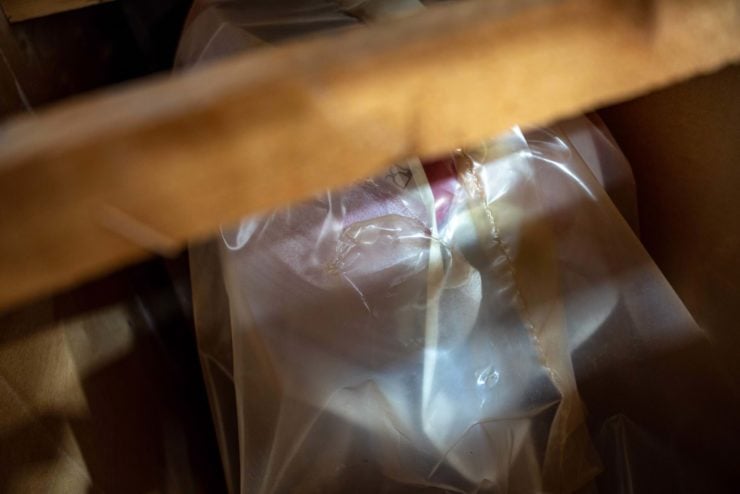 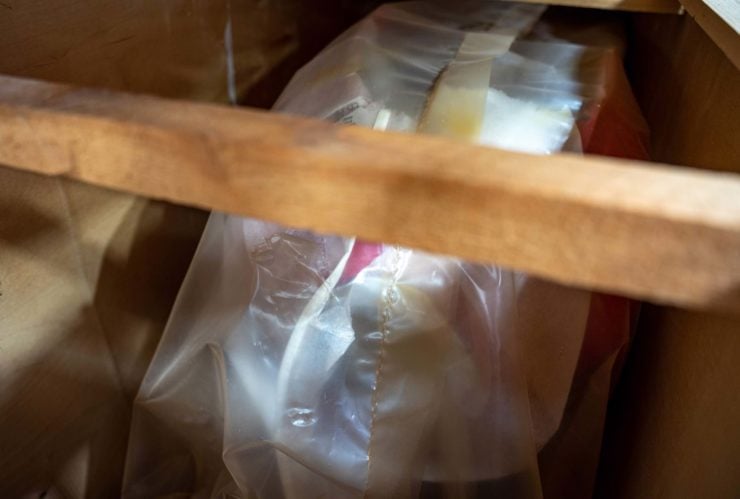 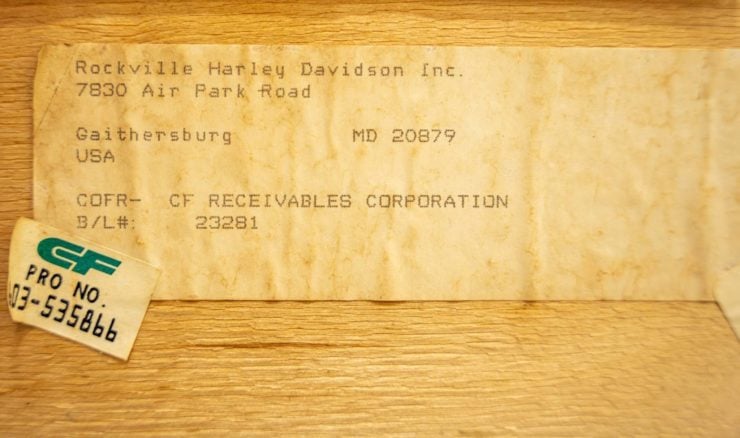 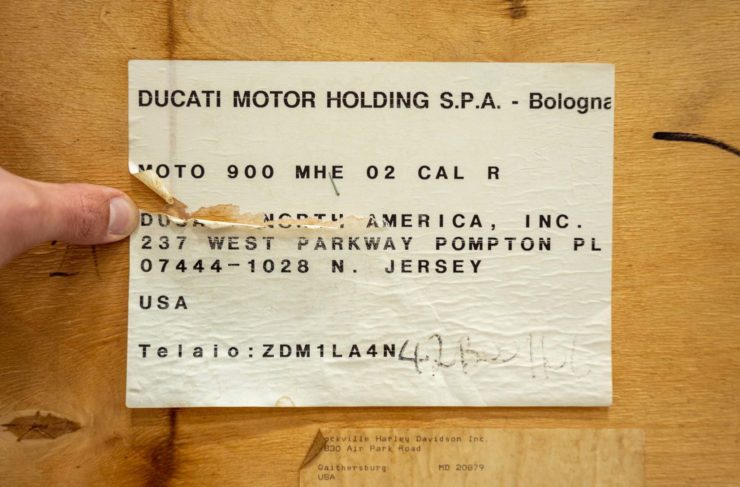 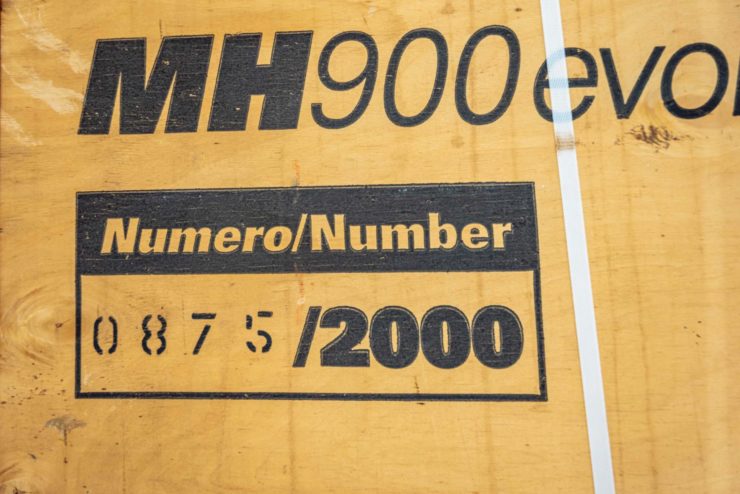 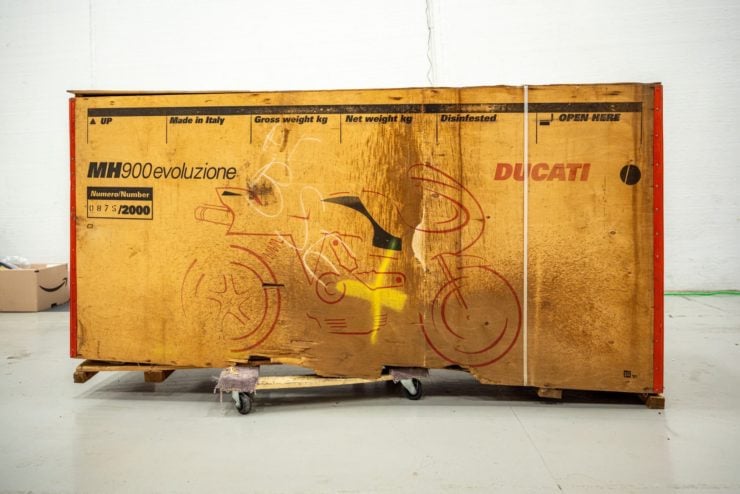 Images courtesy of Bring A Trailer

Land Board says it will auction McCall’s Cougar Island